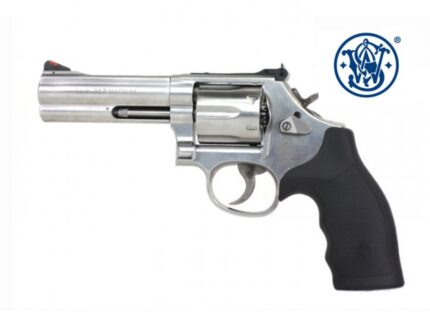 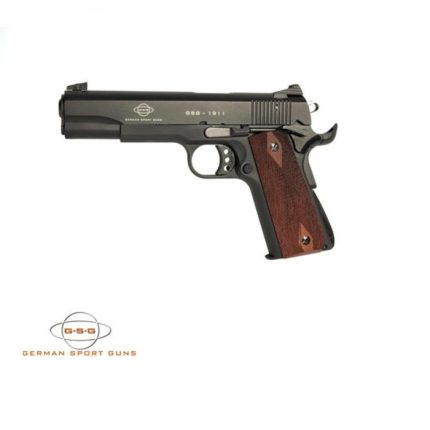 Join the waitlist to be emailed when this product becomes available

Externally, the Tokarev is very similar to John Browning’s blowback operated FN Model 1903 semiautomatic pistol, and internally it uses Browning’s short recoil dropping-barrel system from the M1911 pistol. In other areas, the Tokarev differs more from Browning’s designs — it employs a much simpler hammer/sear assembly than the M1911, with an external hammer. This assembly is removable from the pistol as a modular unit and includes cartridge guides that provide reliable functioning. The Soviet engineers made several alterations to make the mechanism easier to produce and maintain, most notably is that the locking lugs go all around the barrel (not just on top), the side and bottom portions do not perform a locking function, but allow for simpler production.

Some models use a captive recoil spring secured to the guide rod which does depend on the barrel bushing to hold it under tension. Production even machined the magazine feed lips into the removable hammer group to prevent damage and misfeeds when a distorted magazine was loaded into the magazine well. The Tokarev is chambered for the 7.62×25mm Tokarev cartridge, which was itself based on the similar 7.63×25mm Mauser cartridge used in the Mauser C96 pistol.

The 7.62×25mm cartridge is powerful, has an extremely flat trajectory, and is capable of penetrating thick clothing and soft body armor. Able to withstand tremendous abuse, large numbers of the Tokarev pistols were produced during World War II and well into the 1950s. In modern times the robust Tokarev has been converted to many extremely powerful cartridges including .38 Super and 9×23mm Winchester. The Tokarev omitted a safety catch other than the half cock notch which rendered the slide inoperable until the hammer was pulled back to full cock and then lowered manually to the half cock position. Many newer variants have manual safeties added, these vary greatly in placement and function.

These pistols use a proprietary M57 magazine.

These Zastava M57 Tokarev’s are unissued and in “like new” condition.

Additional information
ATTENTION UNITED STATES CUSTOMER
ATTENTION UNITED STATES CUSTOMER. IN ORDER TO RECEIVE YOUR ORDER, PLEASE FILL OUT THE “APPLICATION AND PERMIT FOR IMPORTATION OF FIREARMS, AMMUNITION AND DEFENSE ARTICLES” FORM. An approved ATF Form 6 – Part I (5330.3A) is required to import firearms, ammunition, and defense articles into the United States. Before placing your order, please feel free to email [email protected] for any questions. APPLICATION & PERMIT FORM 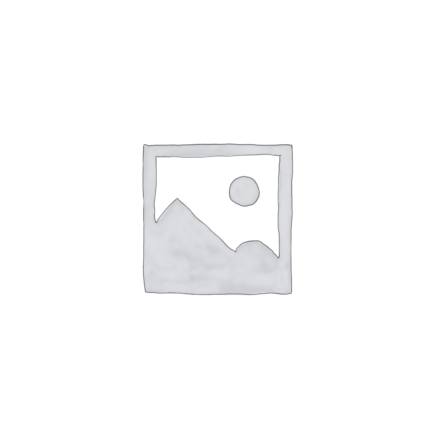 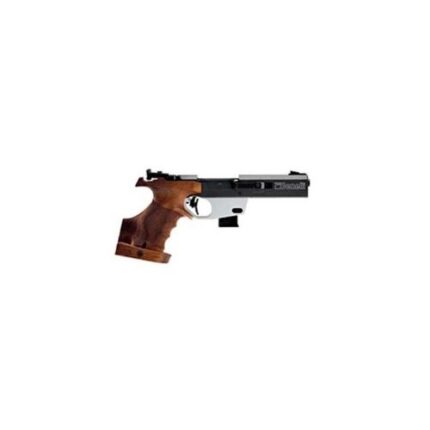 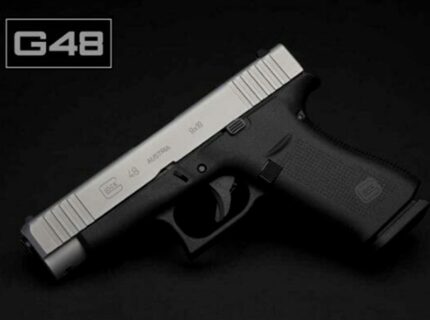 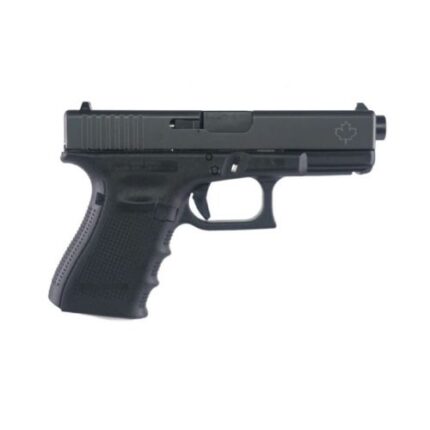 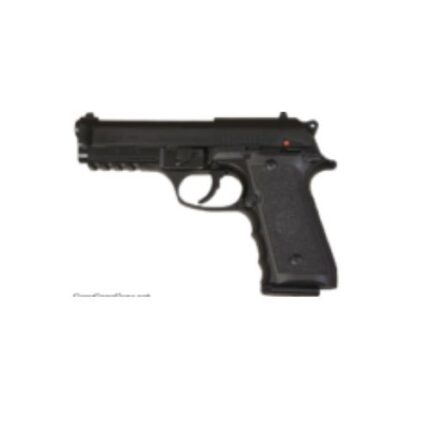 Girsan, 9mm, Handguns
$638.00
The Girsan MC 39 is a Beretta 92-style semiauto pistol built on an aluminum alloy frame with a steel slide, and chambered in 9mm. Other
Add to wishlist
Read more
Quick view
Sold out 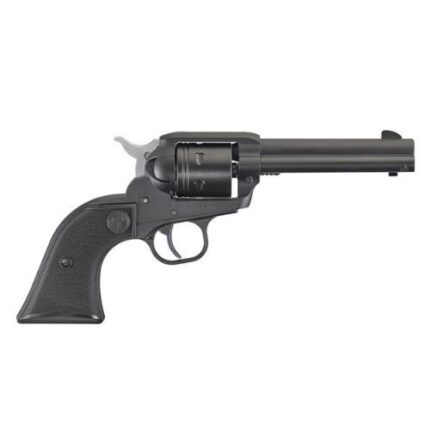 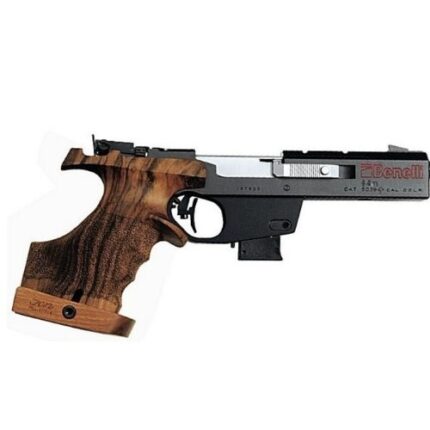