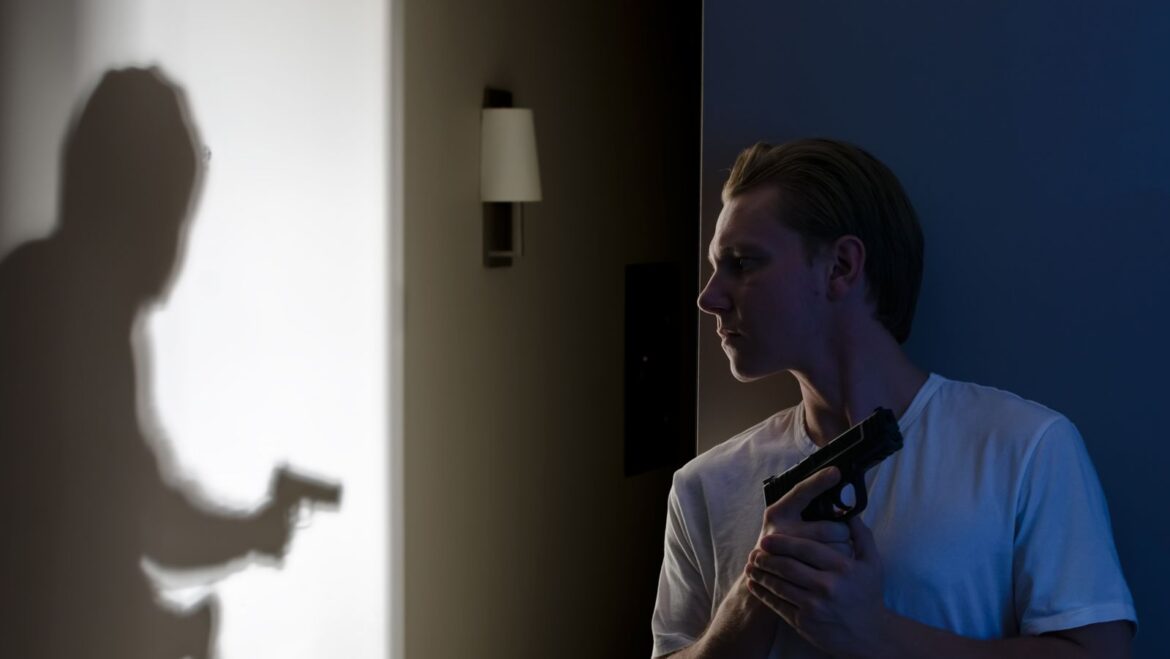 For some of us, the sight of a gun on the walls or in a corner of the house might seem beautiful, sure if that gun is not functional and it’s just for display purpose, the idea is not that bad. But, nowadays we live in a really difficult time, especially for gun owners. There are people that apart from decorative guns will display functional guns or keep them around in their house in or out of a safe gun storage.

Well, the days where people can freely go around with their guns are longer than gone. The home defence guns and how people should store them is quite a hot topic, taking into consideration the fact that new rules are introduced every year. We live in a different era where people understand more about safety but also in an era with a lot of gun violence displayed to the youngest members of our society. In 1970 it was considered normal to see a shotgun right on the corner of your room, while today you might get arrested for ‘’negligent storage’’ if you let your gun out in the open in the presence of a child. Even if there are no kids in the house, failing to secure a weapon properly is more dangerous than you can think.

The responsibility of proper gun storage

The question is: ‘’How many of you like the idea of opening your front door stepping inside your home and being face to face with a criminal and within his hand, he has your gun pointing at you? ’’

The answer is fairly simple ‘’No one would like that’’. Well, the importance of having a home defence gun brings in the responsibility of storing it properly. If you have a safe, even if it is not a gun safe if you are using a small handgun like a pistol consider storing the gun in your safe. The best course of action would be not to store the gun on the safe with the magazine inside and the ammo on it. On a home invasion scenario that will benefit the criminal that just entered your house. You would first get a hang of the adrenaline rush going through you then locate the safe, open it, get the gun and then get the ammo.  In that time the criminal would have time to reach you and possibly even hurt you if he is in the possession of a gun which is probably loaded ready to go.

What is the best way to store your home defence gun then? That depends on certain different factors.

The real challenge would be finding a way to balance the accessibility to the gun at the moment you need it and also keeping it safe from falling into the wrong hands to. Well, that is a variable that changes in every household. There is a continuous discussion about this topic. Most of the self-defence experts agree on one thing: “Keeping one on the chamber” practice. Most of the undereducated persons or the ones that are not very familiar with the gun world will say that keeping a gun with a ready-to-fire round on the chamber in your house or with you is not the safest solution. However, it has been proven in many situations that the shooter who can bring his weapon from standing down to a ready-to-fire point will win on a gunfight. This states that having a ready-to-fire gun on which you only have to remove the safe will reduce the time of you getting ready to fire the gun which will make a big difference. It will give you time to aim and, if you’re quick enough, even neutralize the threat without the need for lethal shots. The same rule applies to having a gun ready for your home defence.

What if you go for a traditional choice and your home defence gun is a shotgun?

The regulations require that all the so-called “modern guns” have to drop safe. This means if you accidentally drop your loaded gun the gun will not shoot. The story is quite different with shotguns. Most of them are not drop safe. So let’s take into consideration the case that you have a shotgun as a home defence gun and you store this shotgun in a closet. If the gun falls, there is a high risk that upon the impact that gun will fire. This complicates even more storing this type of gun properly in a safe mode that can also be accessible. The solution is that if you are using a shotgun as a home defence gun, never keep it loaded. This doesn’t mean that the magazine should be empty on the gun as long as there are no shells ready to fire on the chamber. If there will be any need to use it with the magazine loaded you only need to grab the shotgun, load a round on it and you are ready to respond to whatever the threat is. Well, only the sound of a shotgun racking a shell is more than enough to make even a professional shooter stand up on his guard surely it will make a criminal breaking into your house run for his life.

What if your home defence gun is an assault rifle?

Well with or without children in your house you can’t just store your gun in some closet near your bed in your room or a corner in the living room or the kitchen.  There is a way of storing this type of gun properly. There are a lot of manufacturers that produce gun safes that look like a bookcase or a bedroom dresser but with a compartment, for you to store your home defence AR and ammunitions as well. Furthermore,  you can go for a fancy and expensive way with a biometric safe. A faster way to access your gun but you can’t place it in a visible place and you can’t place a safe in all the rooms of your house.

The out in the open option

Leaving a loaded gun out in the open means that probably when you go out and someone breaks into the house they will easily access the gun and this will make them even a bigger threat than before. Even if they just take it with them it means that your gun can be used to commit crimes elsewhere. The worst-case scenario is that you might have children or other people visiting you and they having access to the gun means they have a high probability of hurting themselves or the people around them.

Never underestimate the curiosity and the strength of children. Even the smallest and the most innocent of them can become a danger near a gun especially if it’s loaded. It is important to educate your children with some basic rules:

Also, make sure to have a family plan for what to do during dangerous situations and make sure that your children follow their instructions. This will increase the chances of survival of all the family members.

In the end, it all depends on which of the methods you feel comfortable storing your home defence gun.  You have to consider the accessibility according to the way your house is built. 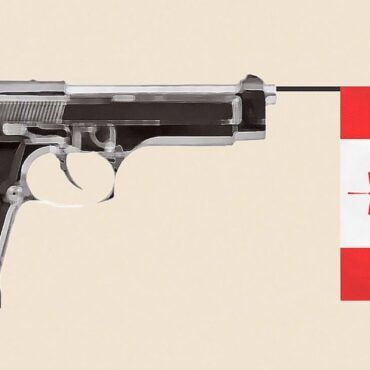